Usually, you may want to avoid graphics cards that have been used around the clock to mine cryptocurrency. But that’s not necessarily the case with a great GPU shortage, when the best graphics cards are always unavailable, even at exorbitant prices.

An obvious concern with purchasing a graphics card to use for mining is that performance will degrade significantly and the GPU will crash faster than expected. However, this is generally not the case. In our experience, mining GPUs do not show a significant reduction in performance. Let’s explore some possible reasons and some caveats.

Seasoned GPU miners typically reduce power consumption and overclock their GPU to make the graphics card more efficient, only increasing memory performance. In contrast, the gamer will want to overclock the GPU, which is a more risky endeavor. Miners run their graphics cards 24/7, but this can also help minimize the heating / cooling cycle that is harmful to silicon. But there are certainly other dangers. Heat is a major concern of GPUs. Problems can arise if they have been used for extraction in a very hot environment without adequate airflow.

Graphics cards may come to the market as the value of cryptocurrencies declines. If you are interested in buying such a card, it is worth asking the seller for details such as its working time, the temperature at which the card worked and what thermal parameters it achieved, and whether it was overclocked. 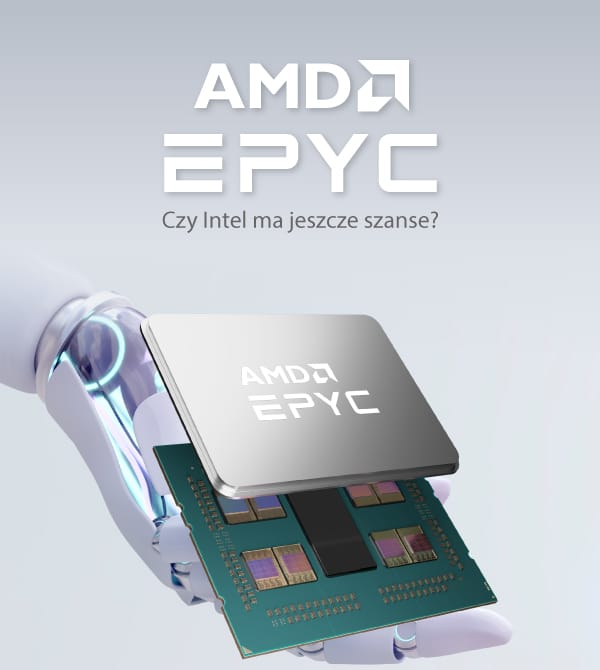 The AMD EPYC 7643 from the Milan family was noticed in the Geekbench benchmark database. There it showed the power of the Zen 3 microarchitecture-based cores. It turns out that one processor scored better in the test compared to the platform consisting of dual Intel Xeon.
In SDN solutions, network administrators gain full insight into its topology at any time, which allows for better and automatic allocation of network traffic, especially during periods of increased data transmission. SDNs help reduce operational costs and capital expenditure 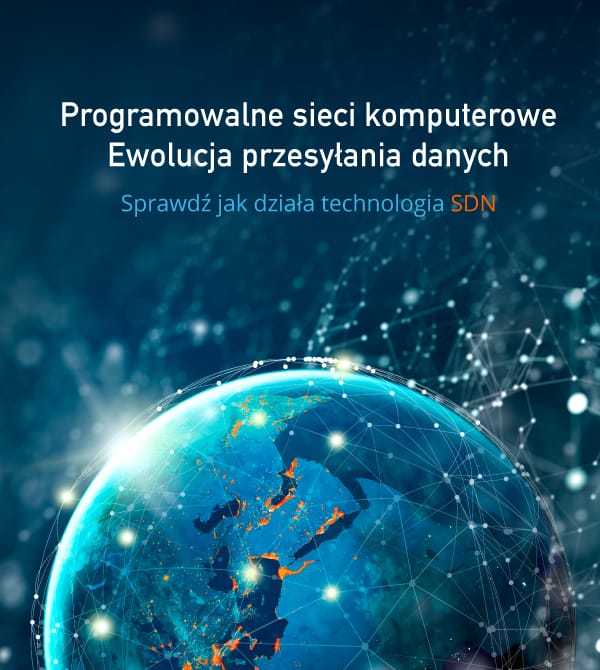 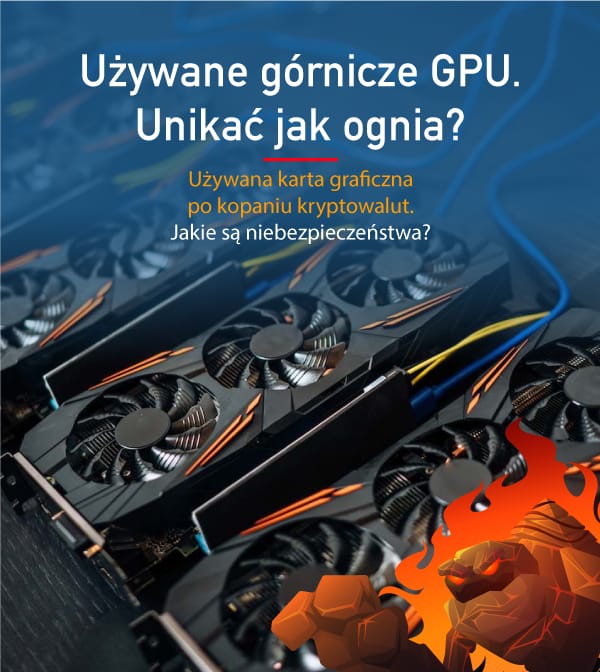 EN
PL
We use cookies on our website to provide you with services at the highest level, including in a manner tailored to individual needs. By clicking "Accept All" you consent to the use of all cookies.
Accept All
Manage consent

This website uses cookies to improve your experience while you navigate through the website. Out of these, the cookies that are categorized as necessary are stored on your browser as they are essential for the working of basic functionalities of the website. We also use third-party cookies that help us analyze and understand how you use this website. These cookies will be stored in your browser only with your consent. You also have the option to opt-out of these cookies. But opting out of some of these cookies may affect your browsing experience.
Niezgędne Always Enabled
Necessary cookies are absolutely essential for the website to function properly. These cookies ensure basic functionalities and security features of the website, anonymously.
Functional
Functional cookies help to perform certain functionalities like sharing the content of the website on social media platforms, collect feedbacks, and other third-party features.
Performance
Performance cookies are used to understand and analyze the key performance indexes of the website which helps in delivering a better user experience for the visitors.
Analytics
Analytical cookies are used to understand how visitors interact with the website. These cookies help provide information on metrics the number of visitors, bounce rate, traffic source, etc.
Advertisement
Advertisement cookies are used to provide visitors with relevant ads and marketing campaigns. These cookies track visitors across websites and collect information to provide customized ads.
Others
Other uncategorized cookies are those that are being analyzed and have not been classified into a category as yet.
SAVE & ACCEPT